This is the first time JERDE has established a design team outside the United States. It is a milestone in JERDE's history and represents our firm's determination to deepen into the Chinese market."

JERDE announced a new China Design Team based in Shanghai at an event honoring the firm's 21st anniversary of operating in the Country. The design team will be led by industry veteran Hao Li, who recently joined the company as its first Design Principal based in China.

This is the first time JERDE has established a design team outside the United States. It is a milestone in JERDE's history and represents our firm's determination to deepen into the Chinese market."

"This is the first time JERDE has established a design team outside the United States. It is a milestone in JERDE's history and represents our firm's determination to deepen into the Chinese market," said Mark Liu, Shareholder, Senior Vice President and Managing Director of JERDE in China, "In the future, the China design team will become an important bridge connecting JERDE's American team with the Chinese market. On the one hand, it will follow JERDE's placemaking design concept, and on the other hand, it will respond quickly to the needs of the local market. The two teams will work closely to create excellent design works and write a new paradigm of place making."

Leading the team is Hao, a talented architect and a thoughtful academic lecturer in architecture and master planning. Over the past two decades, he has established an impressive portfolio of large scale mixed-use, retail, heritage, and high-rise towers in the China mainland and Hong Kong (SAR) markets. His design philosophy advocates for the utilization of new technologies and emphasizes innovation and practicality.  Prior to joining JERDE, Hao held key roles at several well-known international design firms, where he played a critical role in improving their market reputation in retail design and while encouraging the exploration of new typologies.

"The JERDE China design team is a dynamic, tense, and motivated design team. Every member is an elite designer that we selected from the industry. They have their own unique design personality, and at the same time, they form a good team. I look forward to our team bringing new landmark projects to the Chinese market soon," said Hao.

"This year is a very special year for us. I believe that the addition of the China design team will be  the icing on the cake for JERDE 2021. I would like to take this opportunity to thank our clients, media and friends, thank you for your support to JERDE. Later this year, we will host JERDE China's 21st Anniversary party, we look forward to seeing everyone there," said Liu.

Among the event attendees were Jeffrey Dutton, Commercial Officer of the U.S. Consulate General in Shanghai, Leon Tung, Director of Trade and  Investment Center of the American Chamber of Commerce in Shanghai, James Macdonald, Chairman of the Real Estate Design and Construction Committee of the American Chamber of Commerce in Shanghai, Hugh Whitmore, President of American Institute of Architects (AIA), Kenneth Rhee, Executive Director of the Urban Land Institute (ULI) China, and representatives from the Council on Tall Buildings and Urban Habitat (CTBUH), the Themed Entertainment Association (TEA), and the Architecture Society of Shanghai China (ASSC). 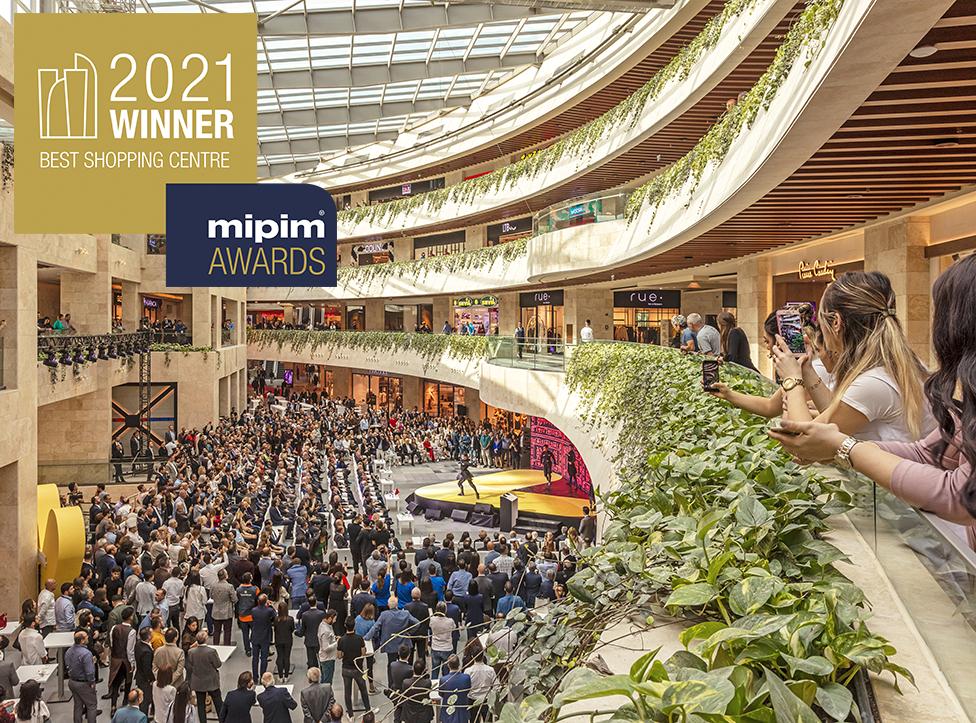 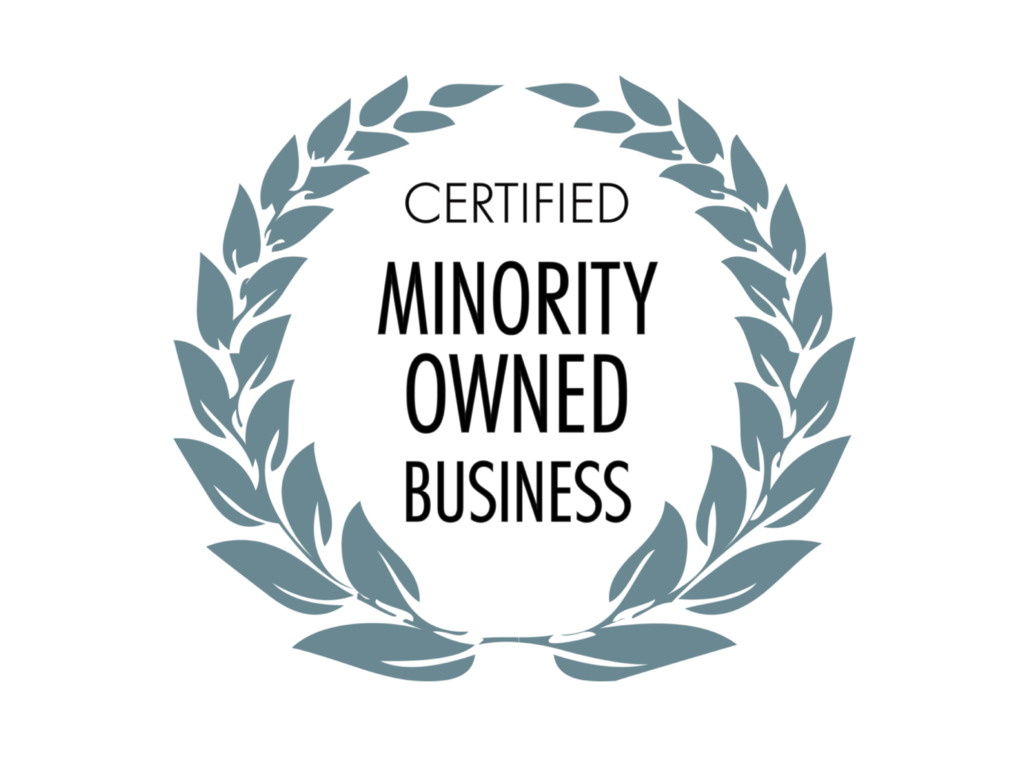 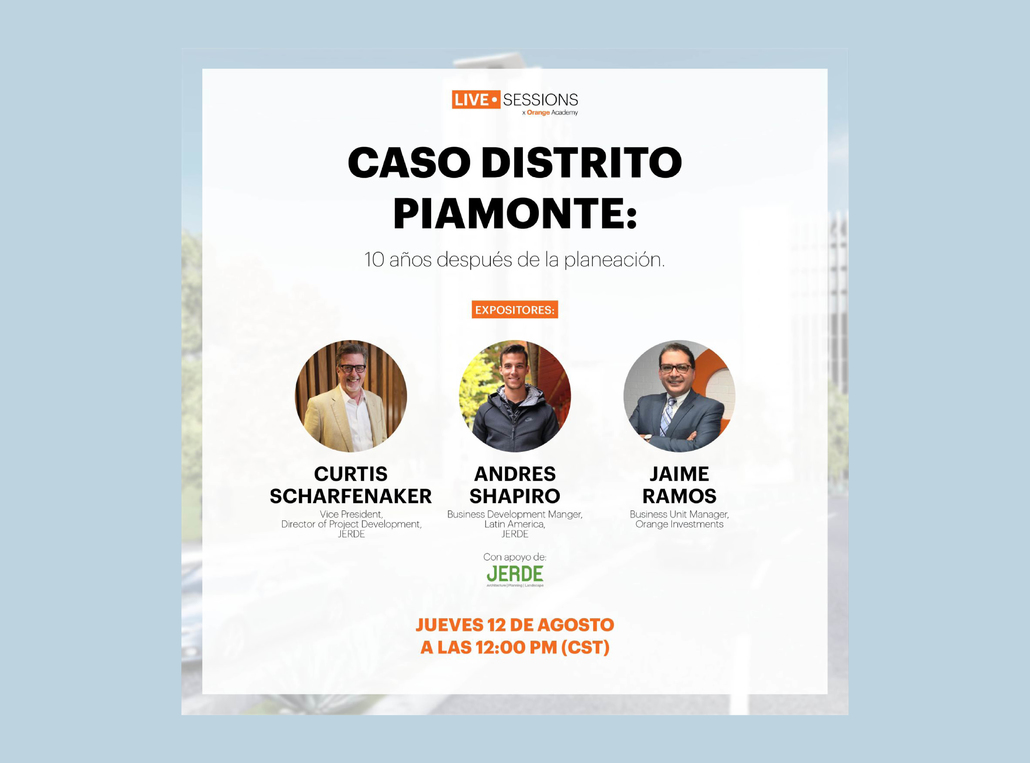 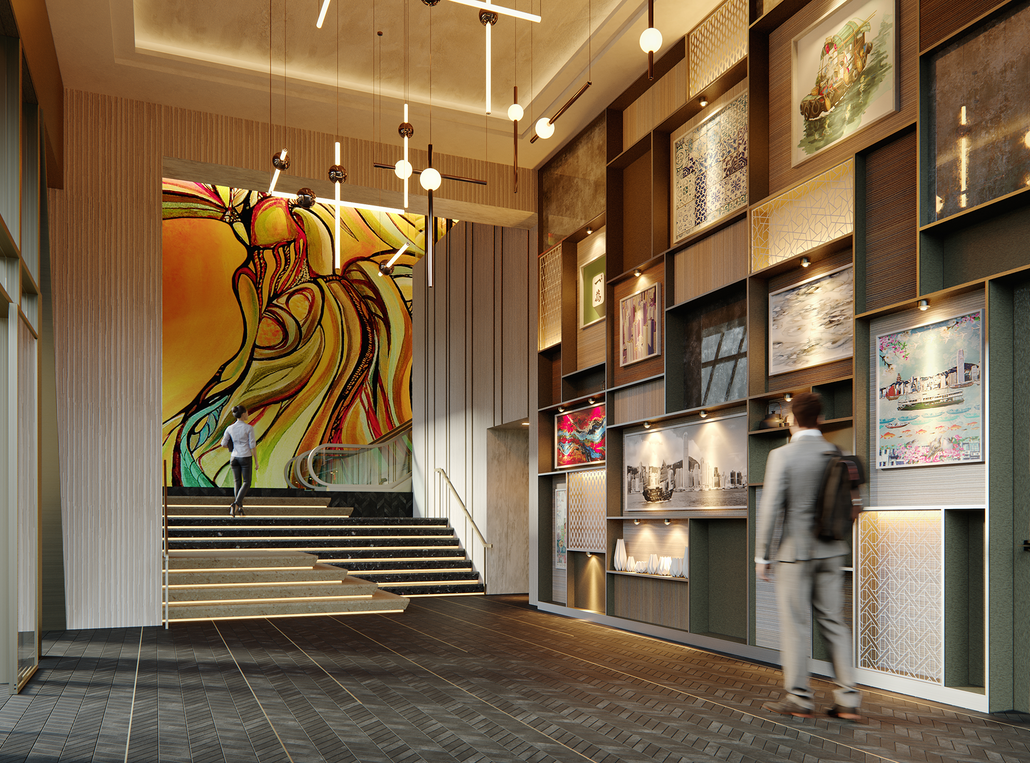 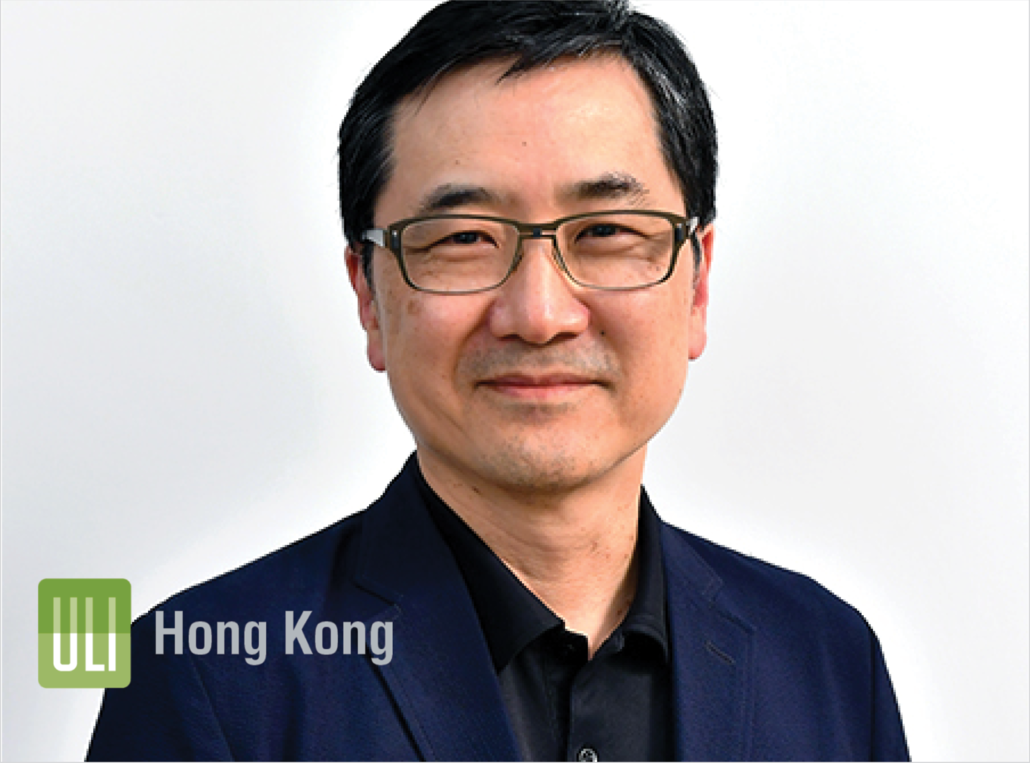