Phil Kim, a JERDE shareholder and the firm's Managing Director for the Asia Pacific region, has been named the new Council Chair of ULI Hong Kong. The new leadership role is in addition to Phil's duties serving as an Executive Committee Member of APAC and Hong Kong.

Phil has been involved in a number of ULI initiatives dating back to 2007. He was a Global Governing Trustee, the Global Mission Statement Committee, and a Juror for the Award of Excellence (2014-2015). He has been an Advisory Panel in three cities and started the UrbanPlan education program in Hong Kong and APAC in 2017 and remains as Co-Chair. He also initiated ULI's first pure retail forum with the Experience the Experience event in 2021.

Phil joined JERDE in 1988 and served as a Senior Project Designer in Los Angeles on a number of the firm's key projects, prior to his current position as Managing Director of the Asia Pacific region. In lead design positions, Phil was a core member of the design team for projects such as Mall of America, Treasure Island, Peak Galleria, Ise Shima Resorts, Universal City Osaka waterfront urban design, and Roppongi Hills. Phil has also played an integral role in the development of the iconic Langham Place in Hong Kong, as well as The Arcade at Cyberport.

Phil's current focus is the development and execution of Asia projects to the best of JERDE's international standards. He is firmly involved with expanding the firm's vision of experiential placemaking, and is a favored speaker at conferences all over the world on topics of urban mixed-use environments, retail, urban revitalization, precinct strategy, vertical cities, and the value of place. 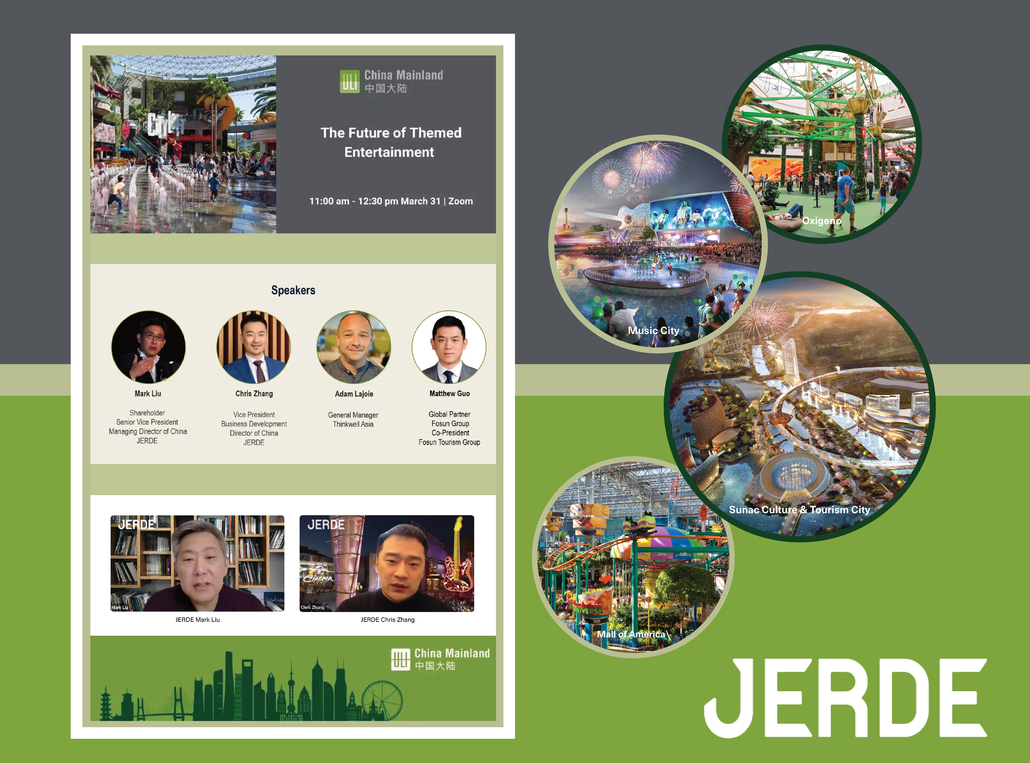 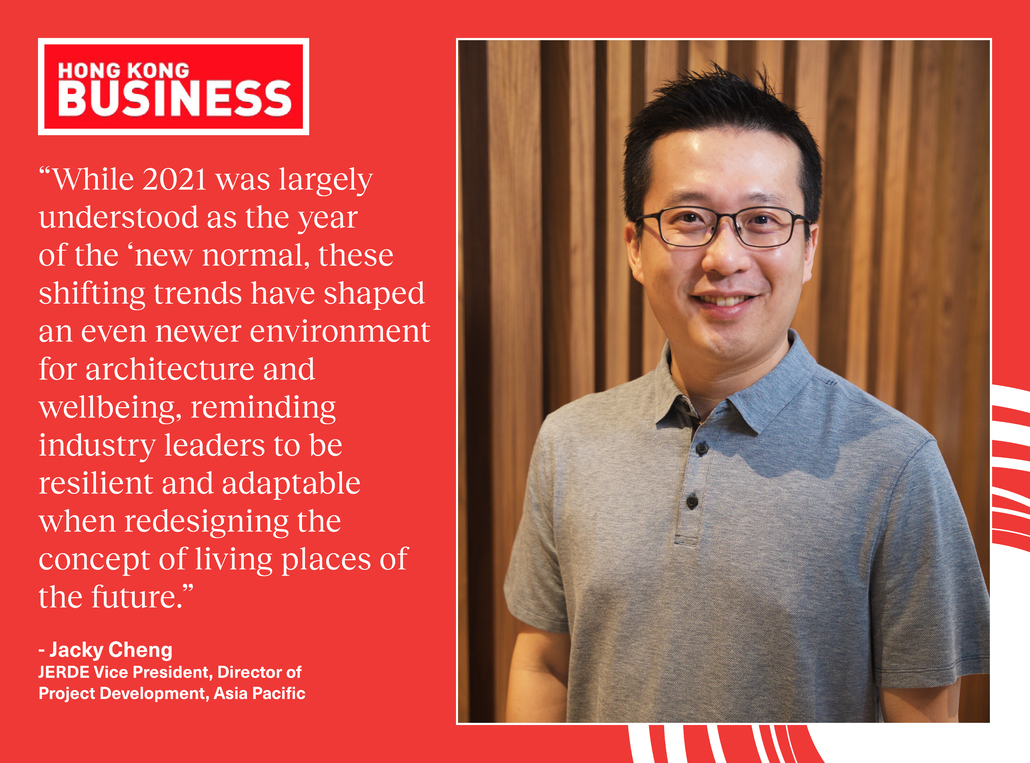 What living in the age of the 'Next Normal' will be like: the top architectural trends to watch for in Asia 2022 Read More 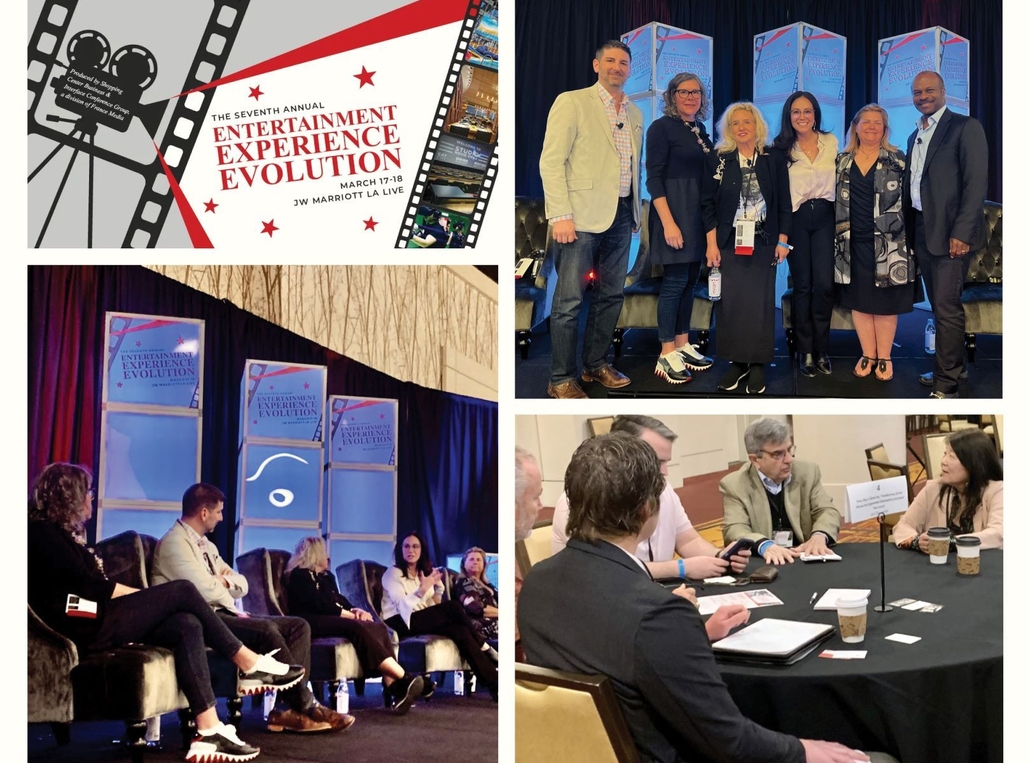 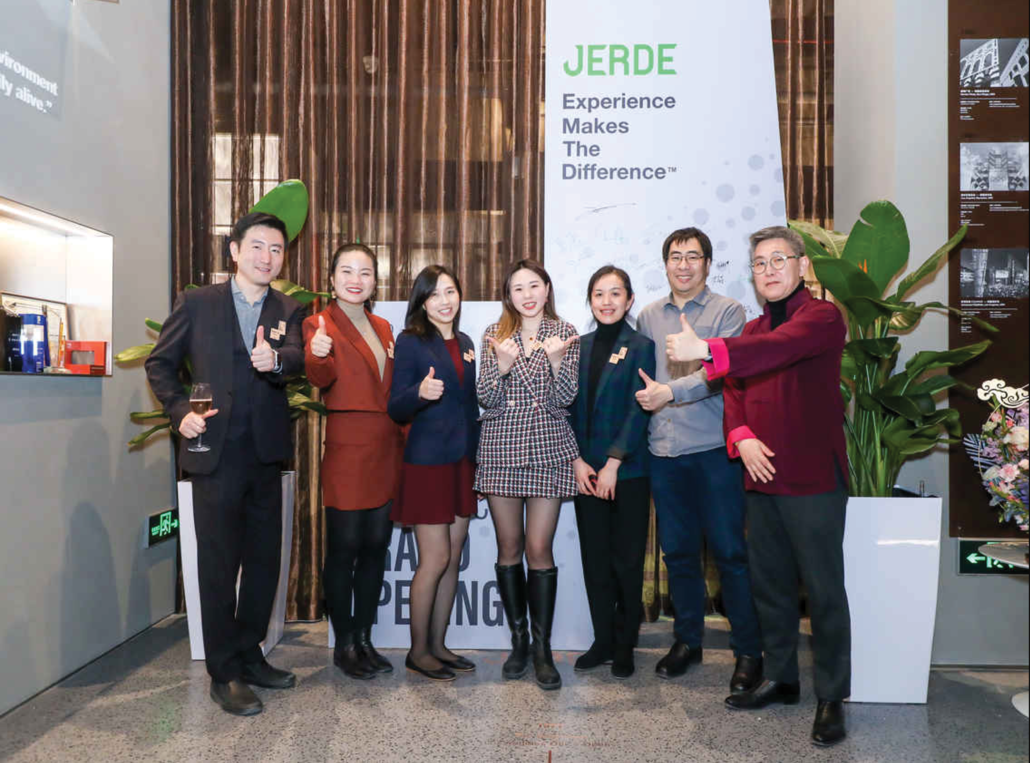